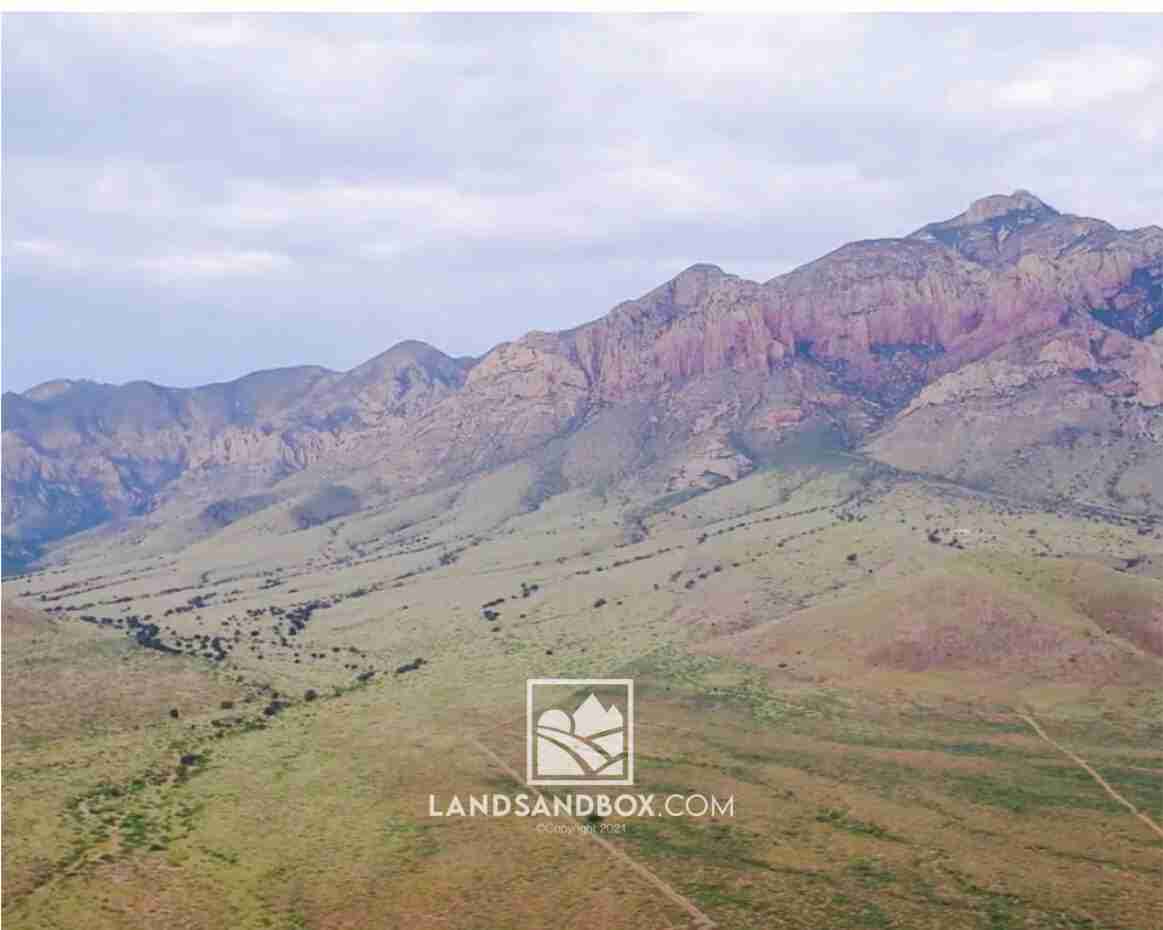 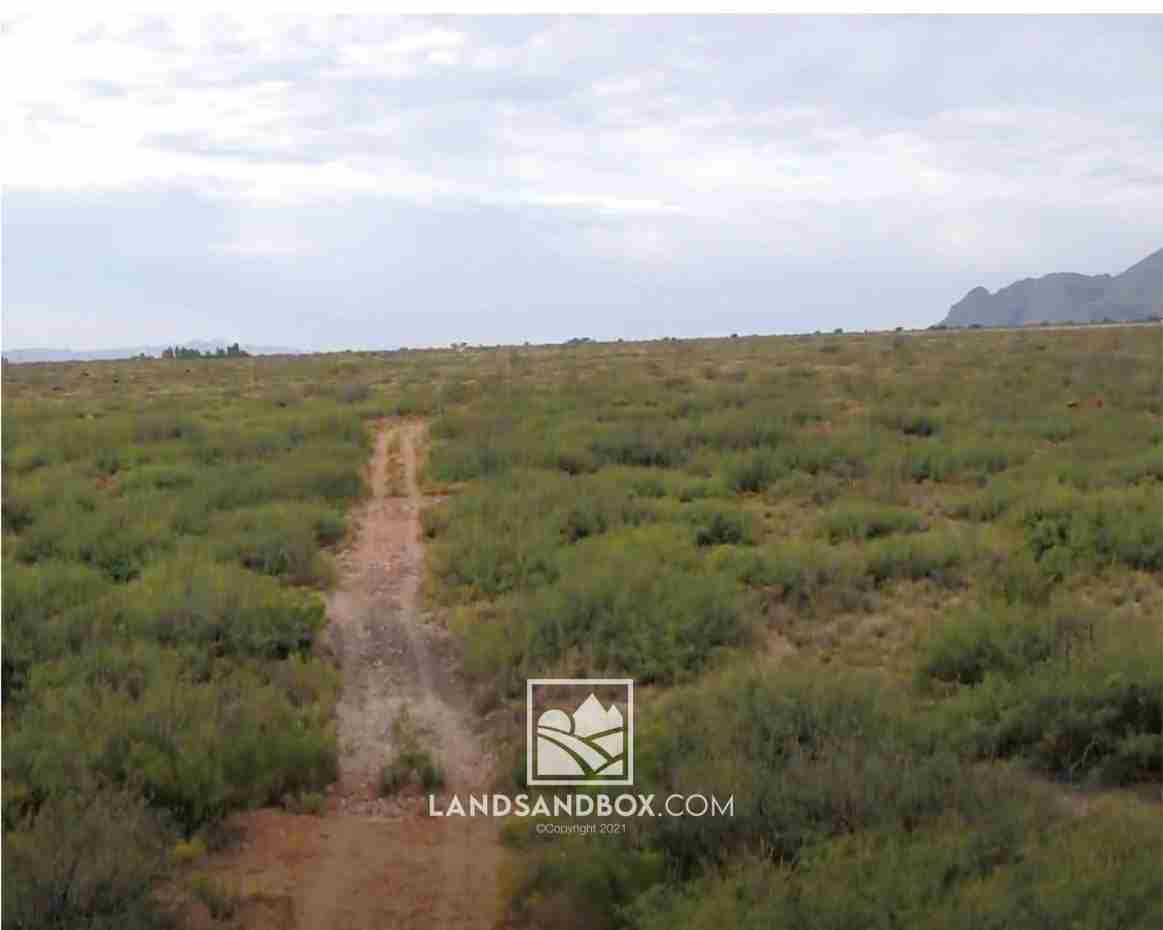 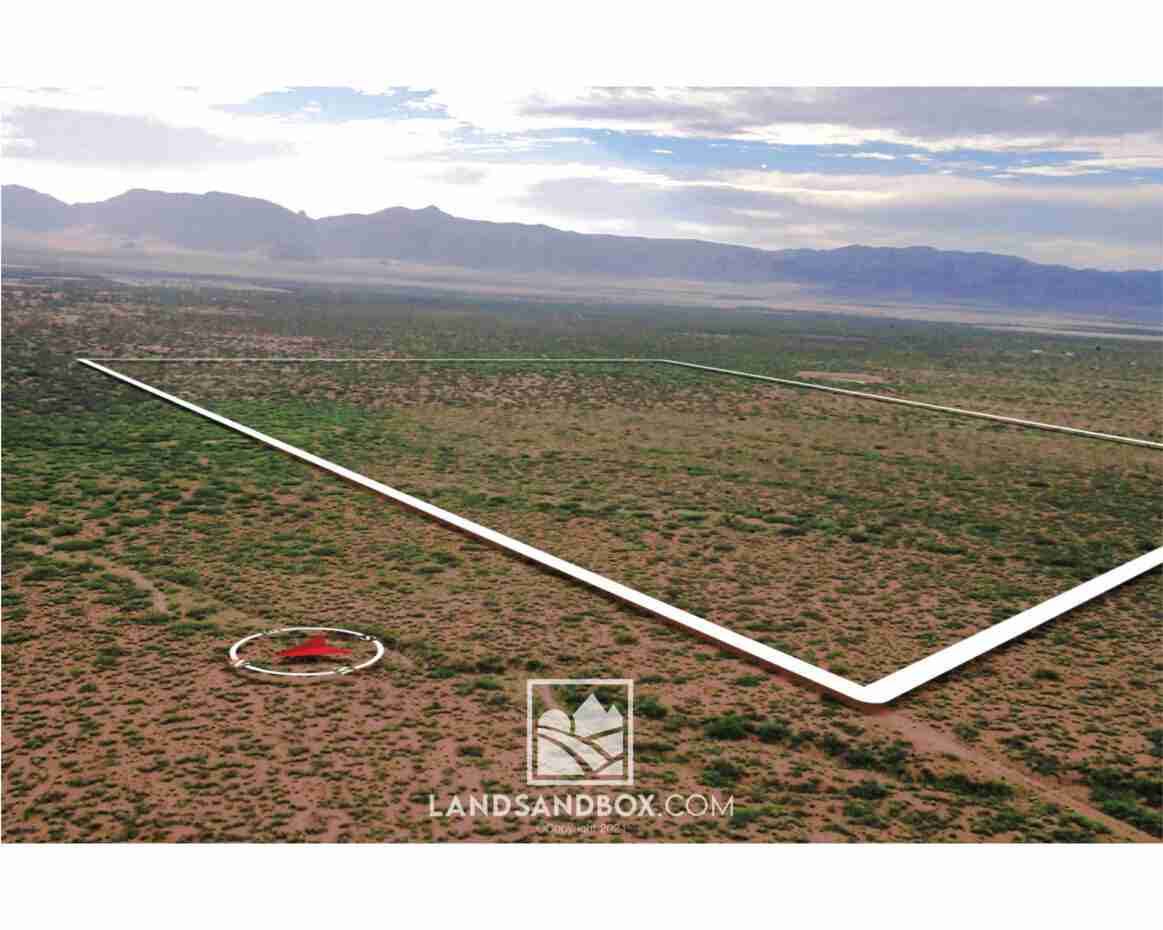 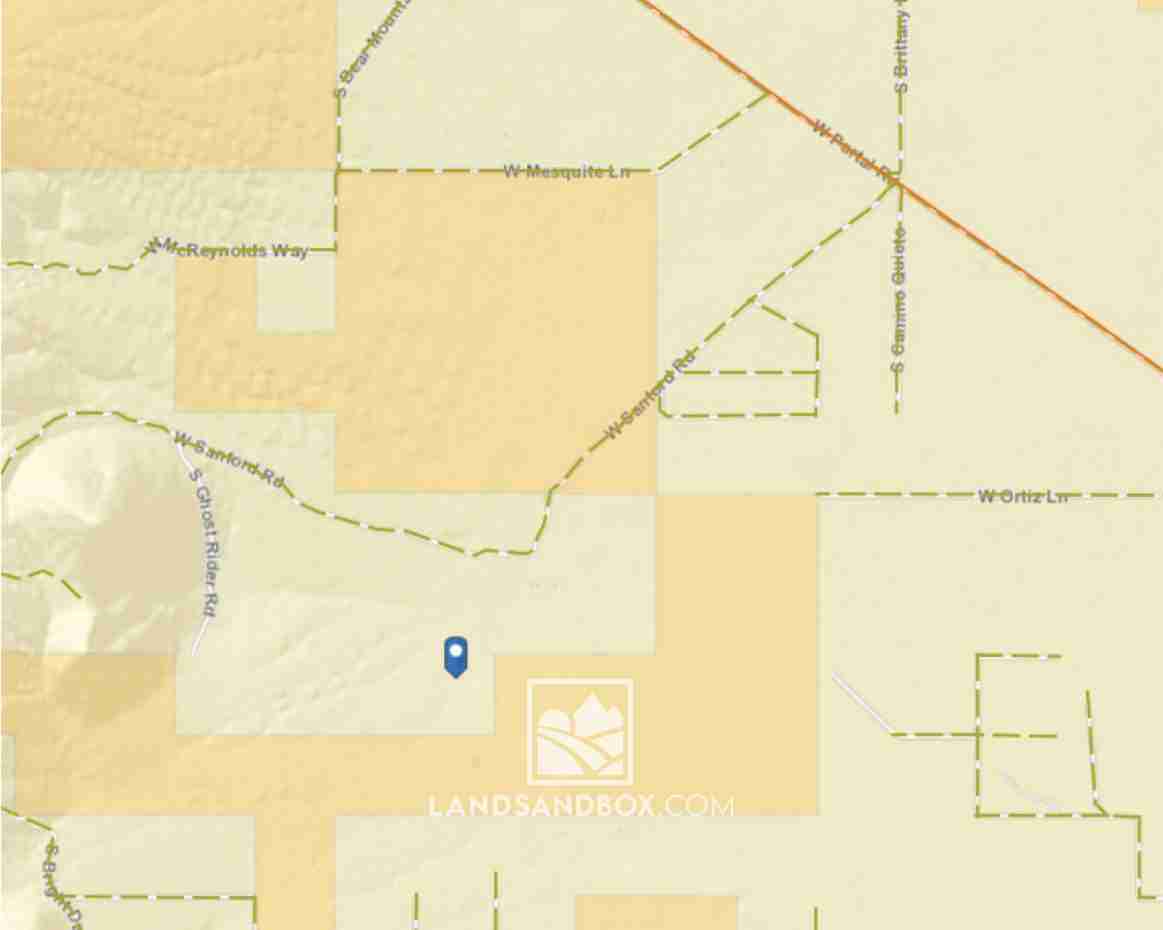 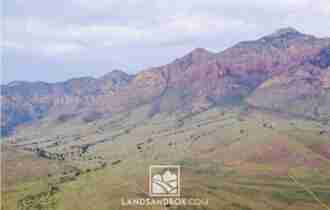 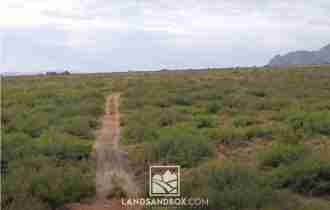 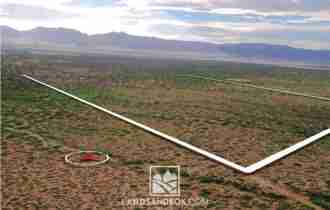 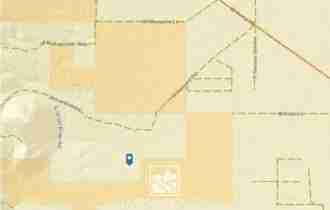 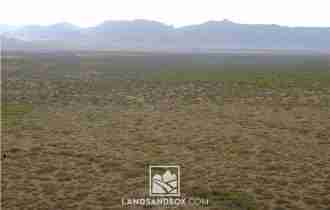 Well can be added 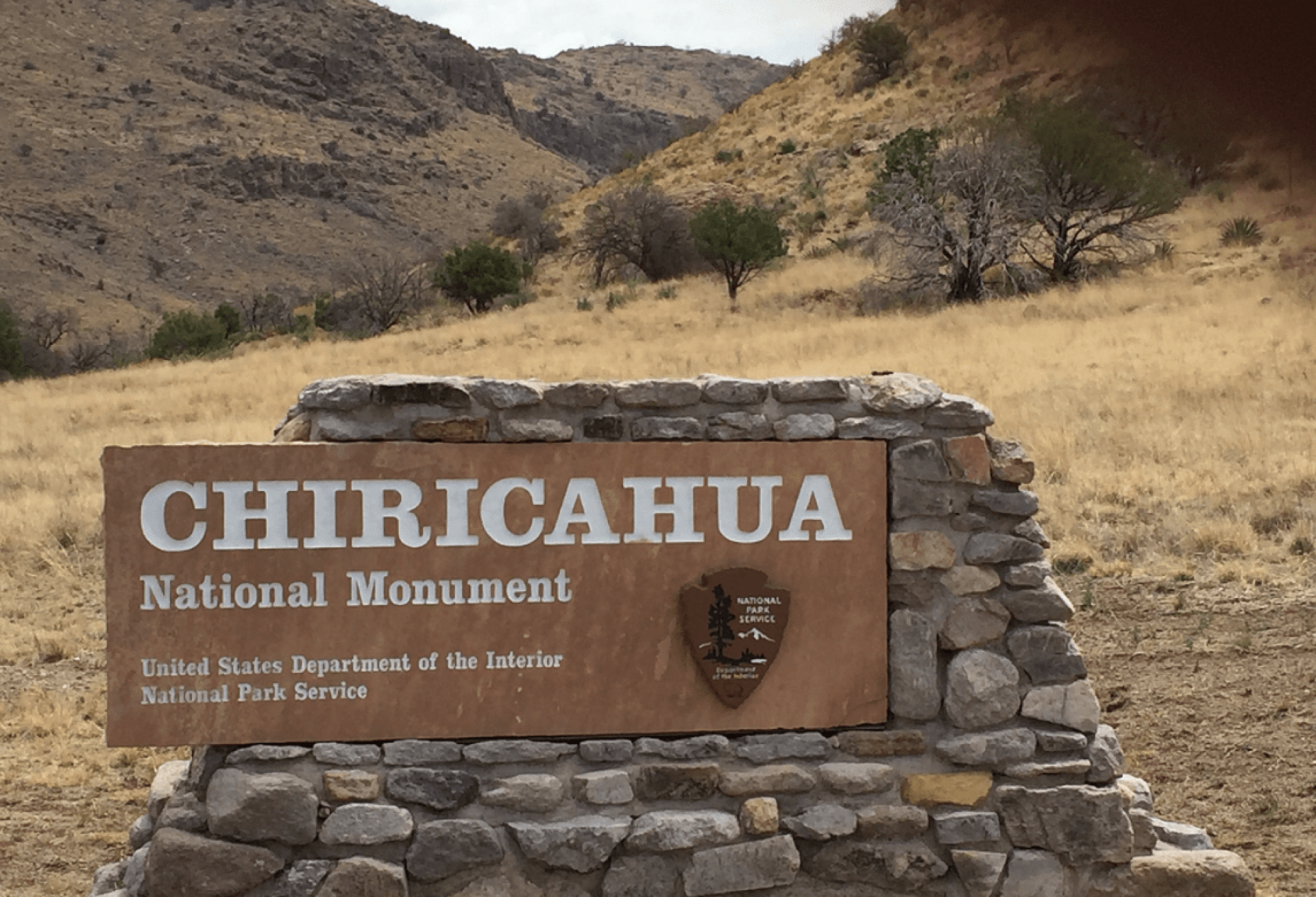 The Chiricahua Mountains are the largest of Arizona’s Sky Island mountain ranges and the second highest. The main crest of the mountain range resembles rolling hills atop a narrow high plateau rather than distinct mountain peaks. This relatively flat area is bounded on the east and west by steep slopes and sharply dissected canyons. Engelmann spruce (Picea engelmanii)reaches its southernmost limit in North America in this mountain range. The vegetation at upper elevations is dominated by ponderosa pine, Douglas-fir, and white fir, with the ponderosa pine evenly distributed and the other two conifers confined mostly to north-facing slopes. Small dense stands of Engelmann spruce are found on several north-facing slopes.