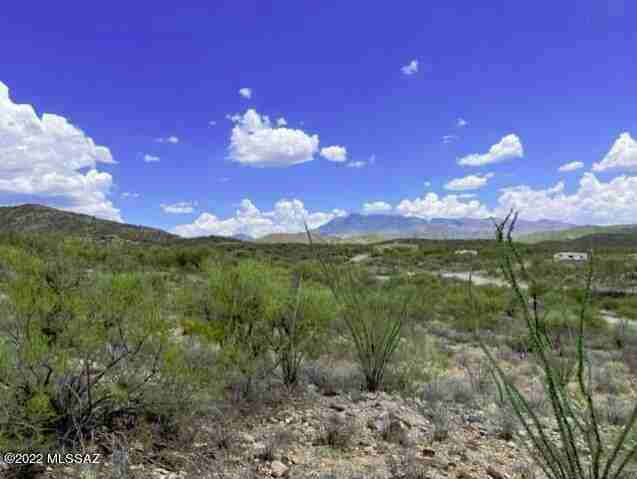 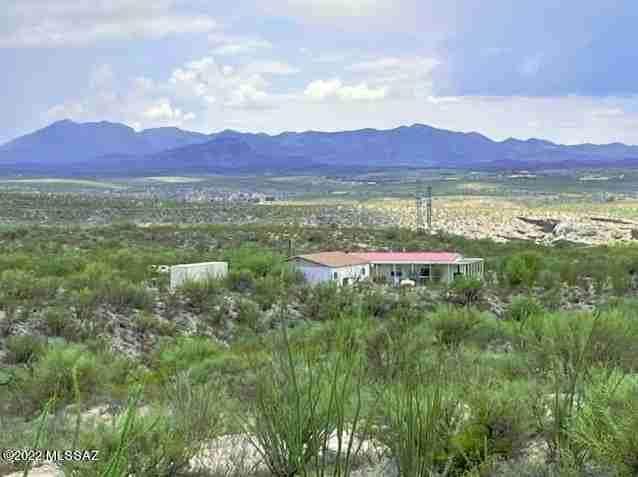 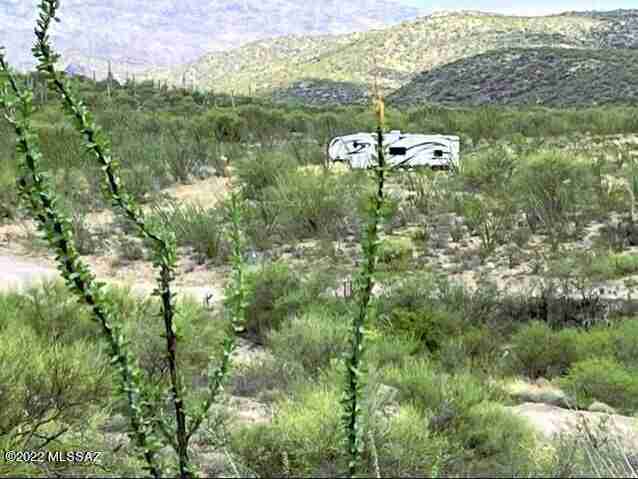 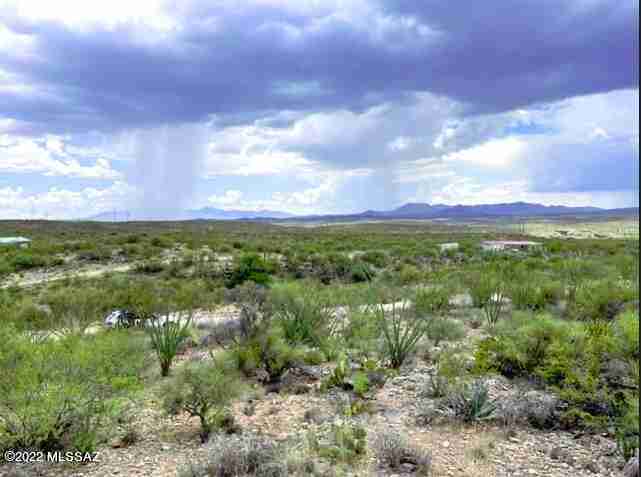 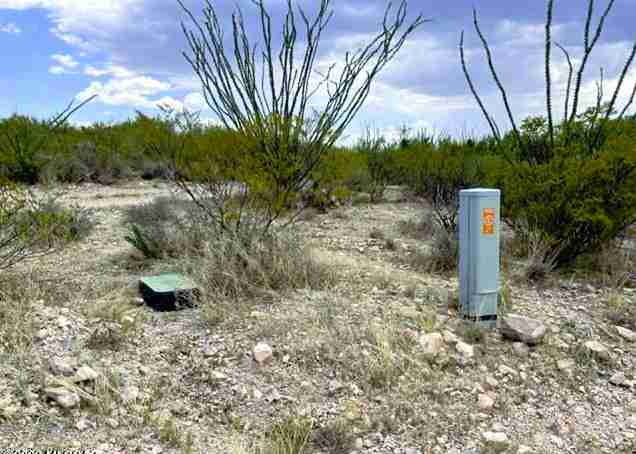 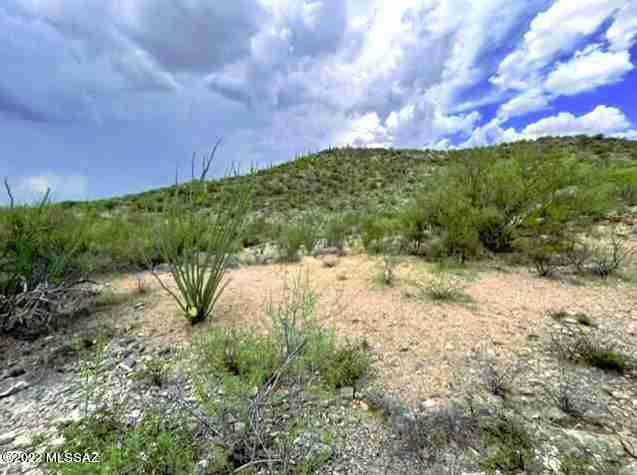 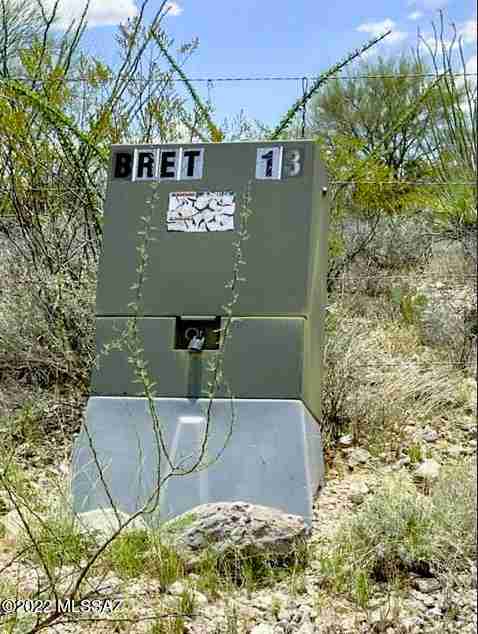 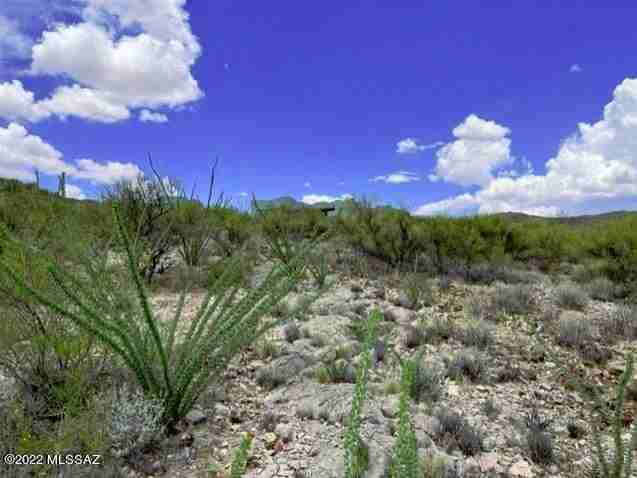 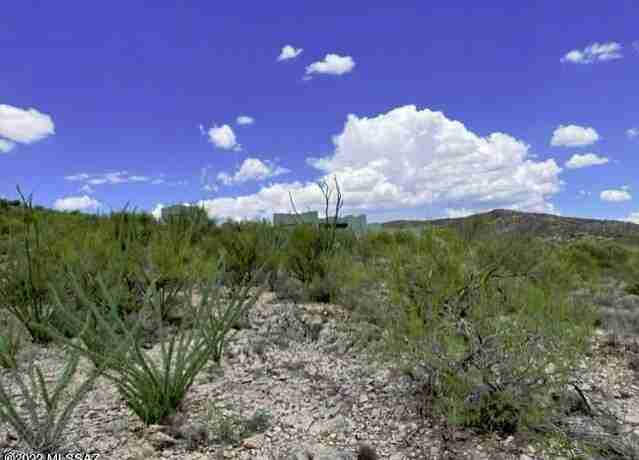 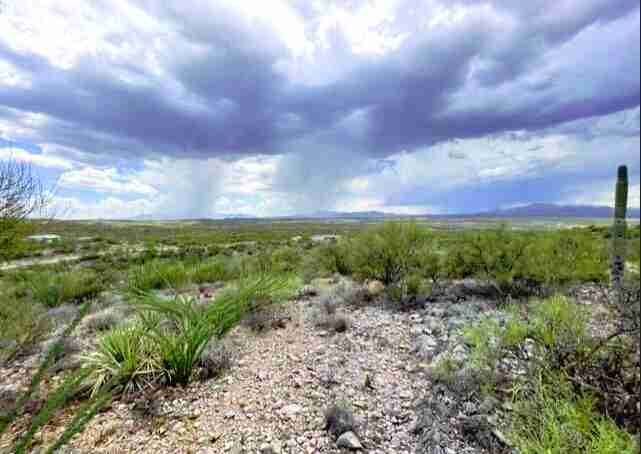 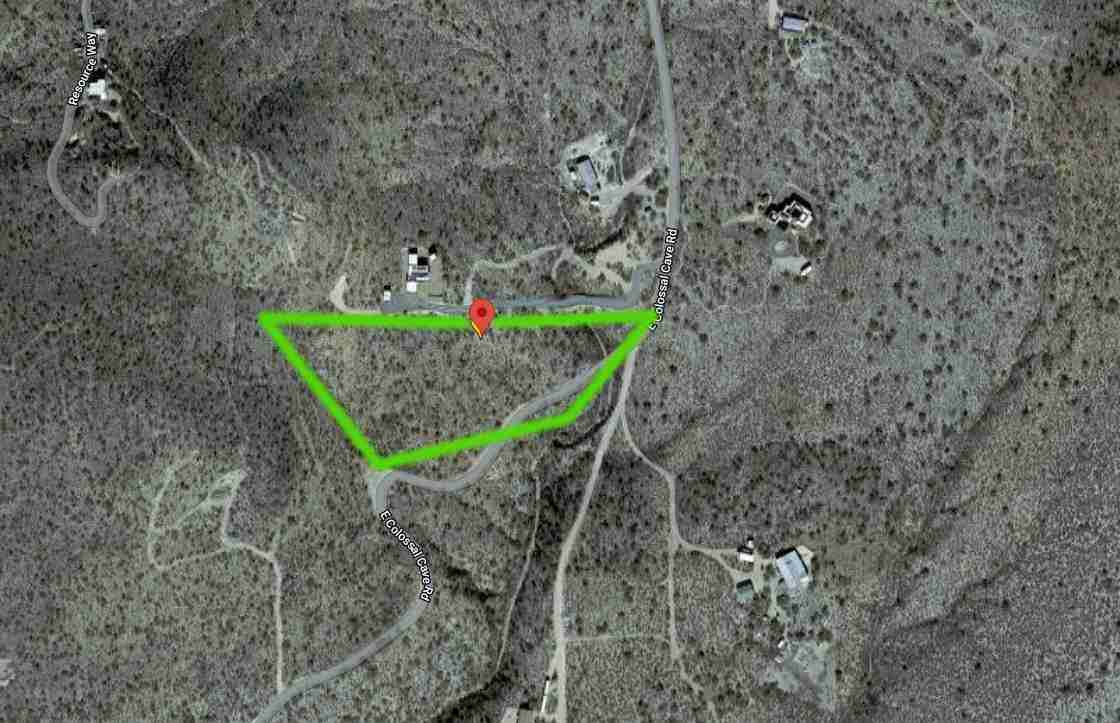 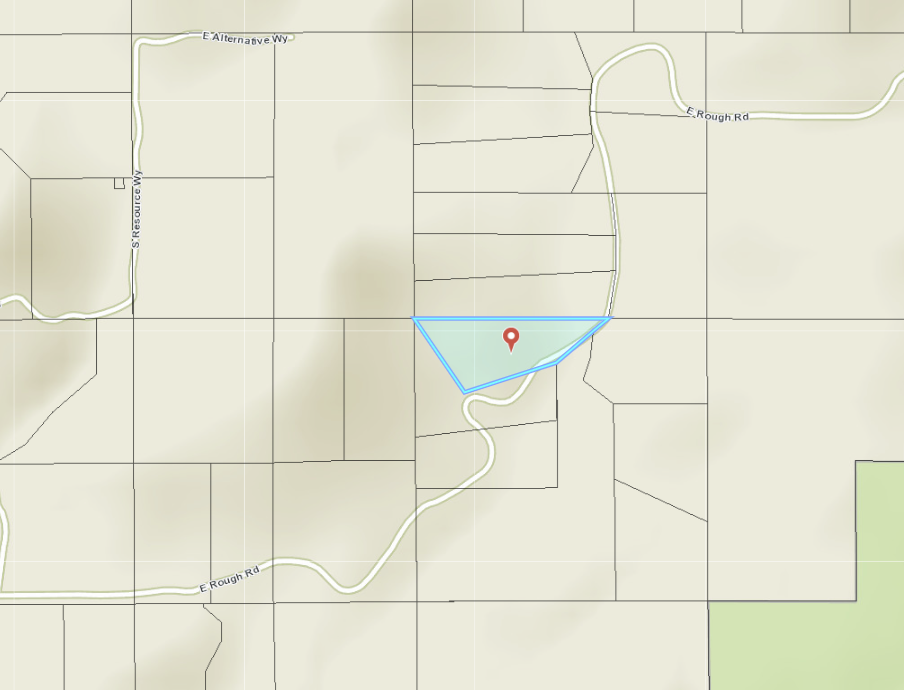 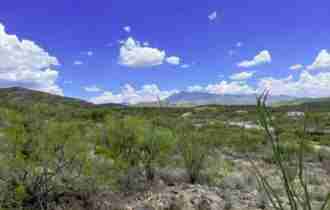 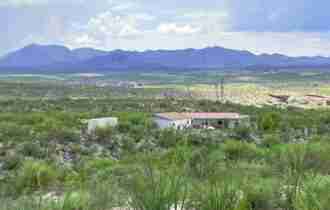 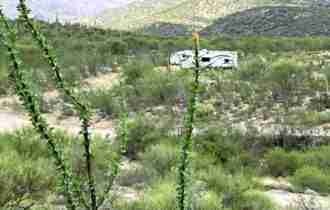 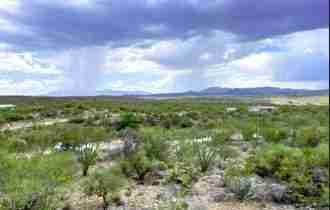 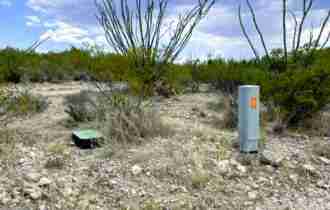 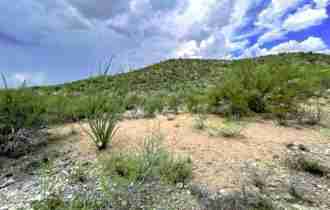 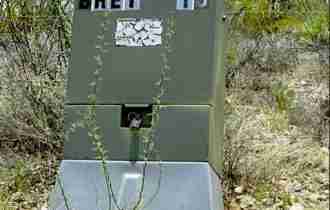 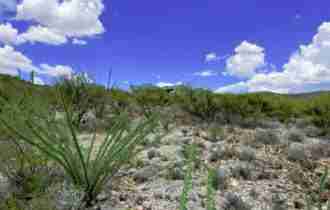 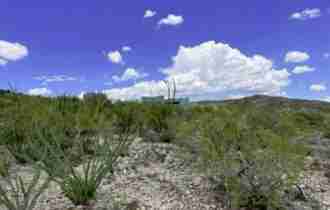 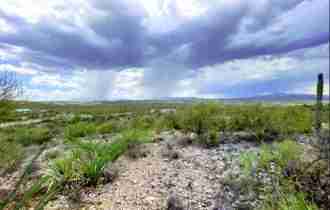 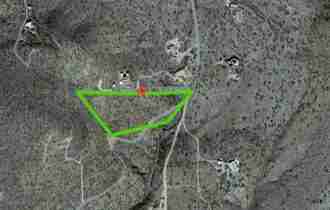 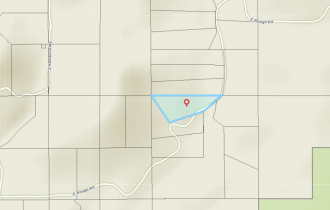 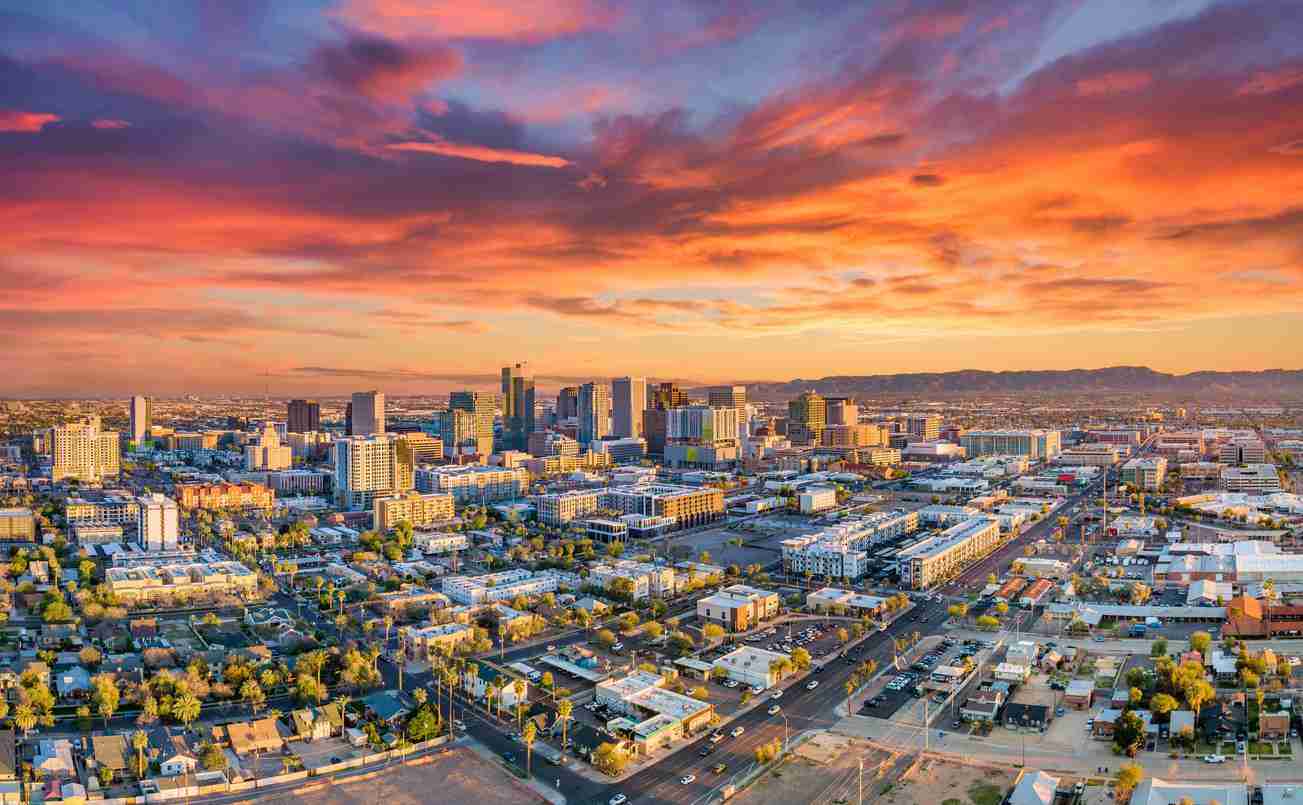 Tucson is a city in and the county seat of Pima County, Arizona, United States, and is home to the University of Arizona. It is the second largest city in Arizona, with a population of 542,629 in the 2020 United States Census, while the population of the entire Tucson metropolitan statistical area is 1,043,433. The Tucson MSA forms part of the larger Tucson-Nogales combined statistical area. Tucson is the second most-populated city in Arizona behind Phoenix, both of which anchor the Arizona Sun Corridor. The city is 108 miles  southeast of Phoenix and 60 mi north of the U.S.–Mexico border. Tucson is the 33rd largest city and the 58th largest metropolitan area in the United States (2014).

Major incorporated suburbs of Tucson include Oro Valley and Marana northwest of the city, Sahuaritasouth of the city, and South Tucson in an enclave south of downtown. Communities in the vicinity of Tucson (some within or overlapping the city limits) include Casas Adobes, Catalina Foothills, Flowing Wells, Midvale Park, Tanque Verde, Tortolita, and Vail. Towns outside the Tucson metro area include Benson to the southeast, Catalina and Oracle to the north, and Green Valley to the south.

Tucson was founded as a military fort by the Spanish when Hugo O’Conor authorized the construction of Presidio San Agustín del Tucsón in 1775. It was included in the state of Sonora after Mexico gained independence from the Spanish Empire in 1821. In 1853, the United States acquired a 29,670 square miles (76,840) region of present-day southern Arizona and southwestern New Mexico from Mexicounder the Gadsden Purchase. Tucson served as the capital of the Arizona Territory from 1867 to 1877. Tucson was Arizona’s largest city by population during the territorial period and early statehood, until it was surpassed by Phoenix by 1920. Nevertheless, population growth remained strong during the late 20th century. In 2017, Tucson was the first American city to be designated a “City of Gastronomy” by UNESCO. 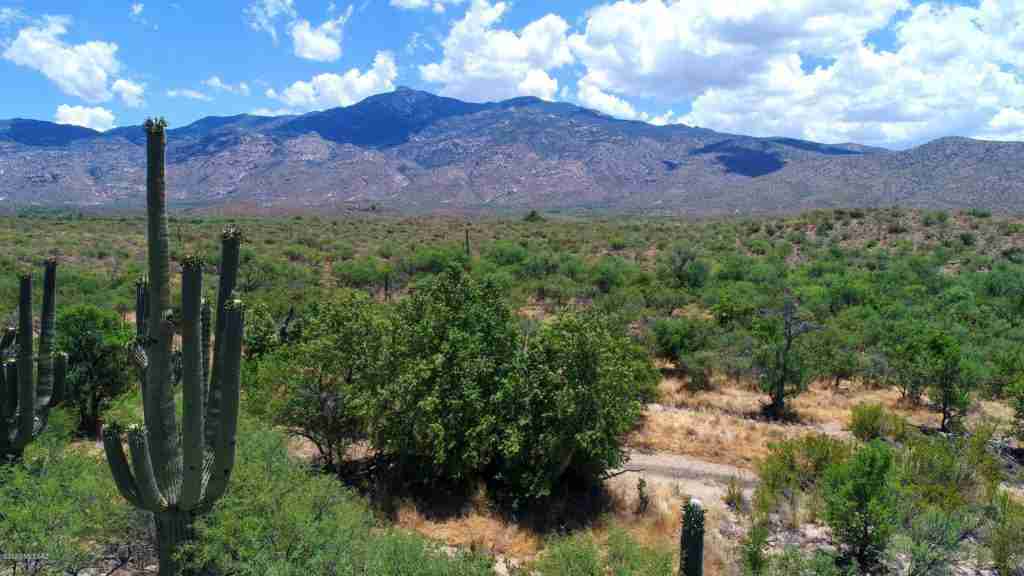 Vail is a census-designated place (CDP) in Pima County, Arizona, United States. It is 24 miles (39 km) southeast of Tucson. The population was 10,208 at the 2010 census, up from 2484 in the 2000 census. The area is known for the nearby Colossal Cave, a large cave system, and the Rincon Mountains District of Saguaro National Park, a top tourism spot within Arizona.

Vail was originally a siding and water stop on the Southern Pacific Railroad. It was located on the last section of flat land before the train tracks followed the old wagon road into the Cienega Creek bed. Vail was named after pioneer ranchers Edward and Walter Vail, who established ranches in the area in the late 19th century. Vail deeded a right of way across his ranch to the railroad. Vail owned the Vail Ranch, his brother Walter Vail owned the nearby Empire Ranch, now part of the Las Cienegas National Conservation Area.[2] An attempt to incorporate the town was defeated in 2013.[3] 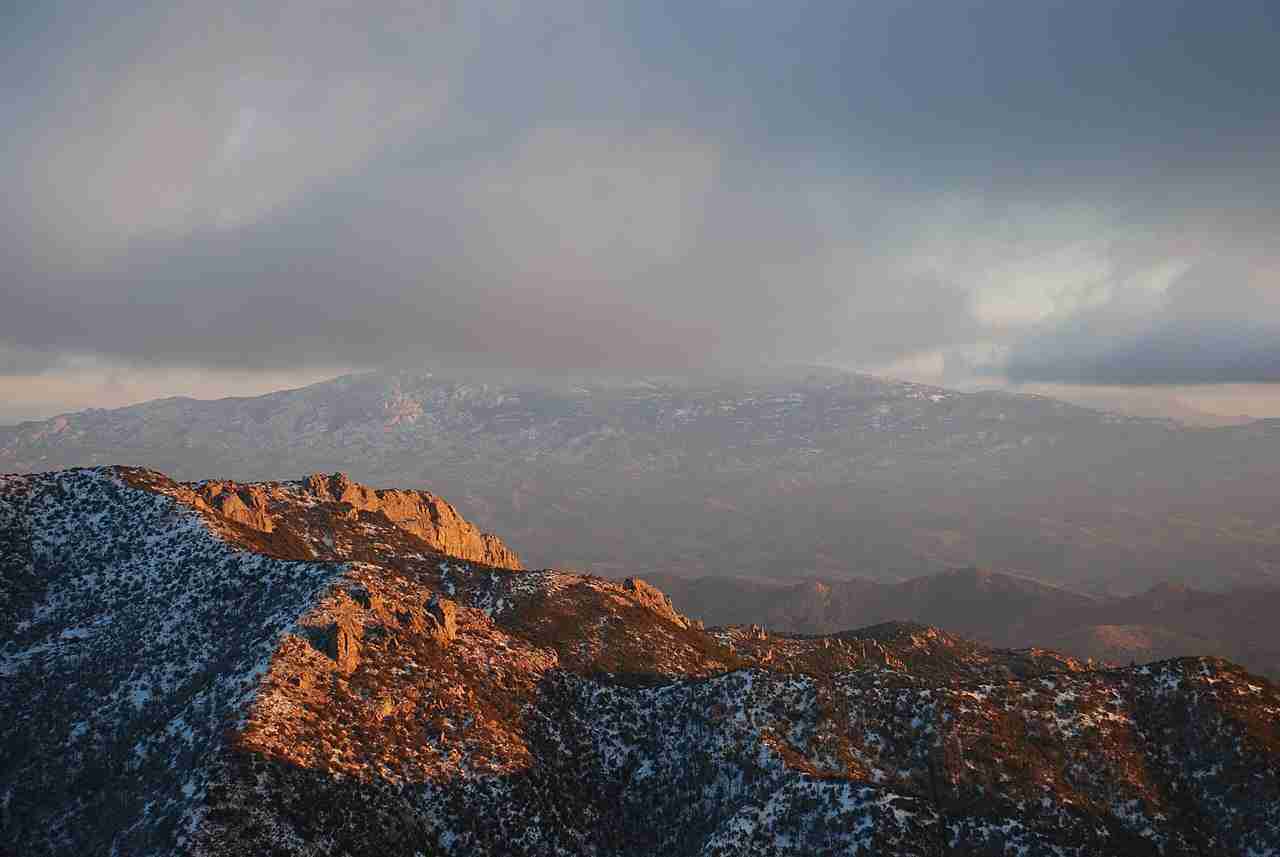 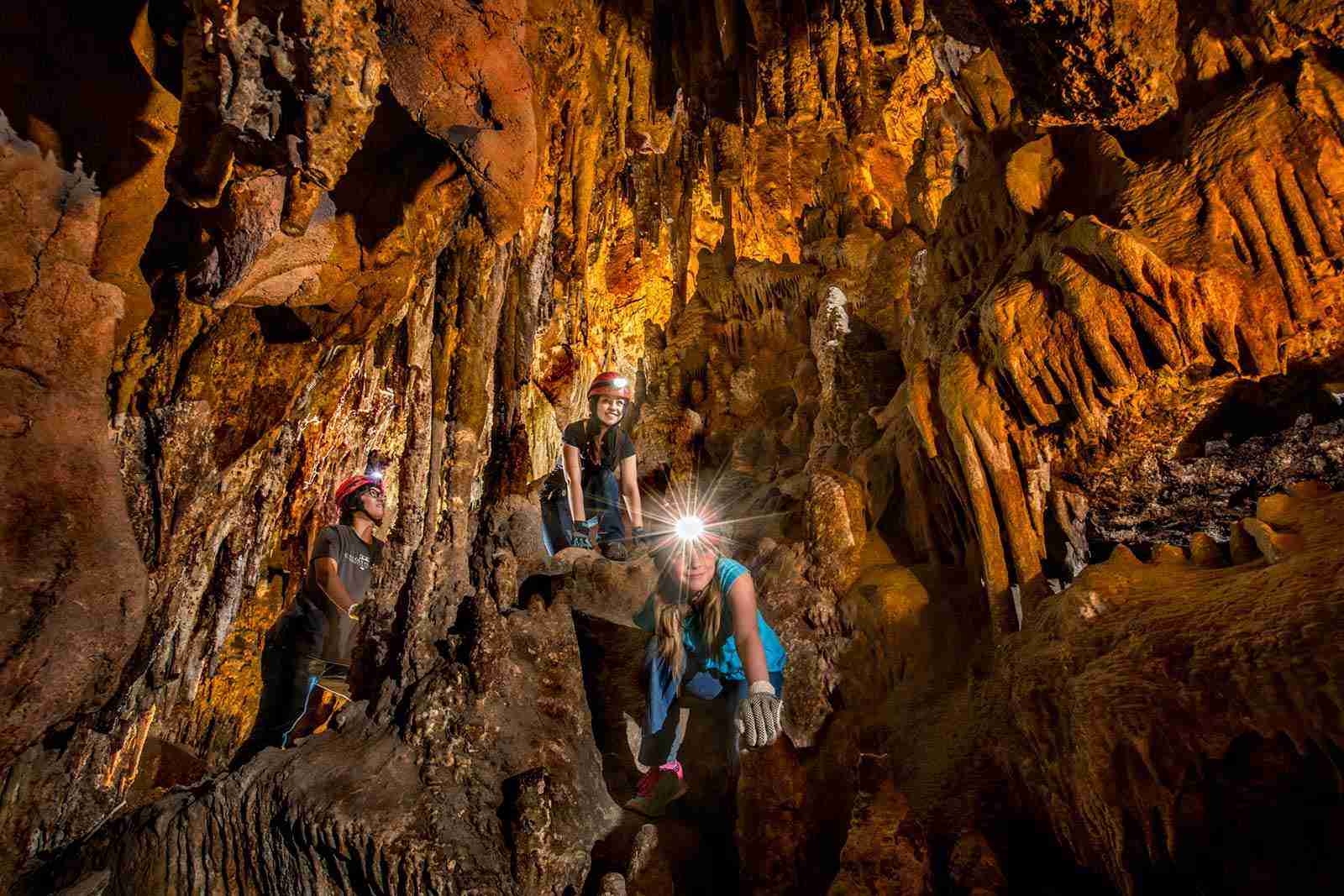 Colossal Cave is a large cave system in southeastern Arizona, United States, near the community of Vail, about 22 miles (35 km) southeast of Tucson. It contains about 3.5 miles (5.6 km) of mapped passageways. Temperatures inside average 70 °F (21 °C) year-round.[1]Previous names include ‘Mountain Springs Cave’ and ‘Five–Mile Cave’.[2]

The cave is an ancient karst cave, classified as “dry” by guides (though this is not a speleologicterm). The meaning of this is that its formations are completely dry, or “dead”, and do not grow. This is because the cave was formed by water depositing limestone, but this source has disappeared. It instead feeds the “active” nearby Arkenstone Cave that continues to grow formations. Colossal Cave was used from 900 to 1450 AD by the Hohokam, Sobaipuri, and Apache Indians. 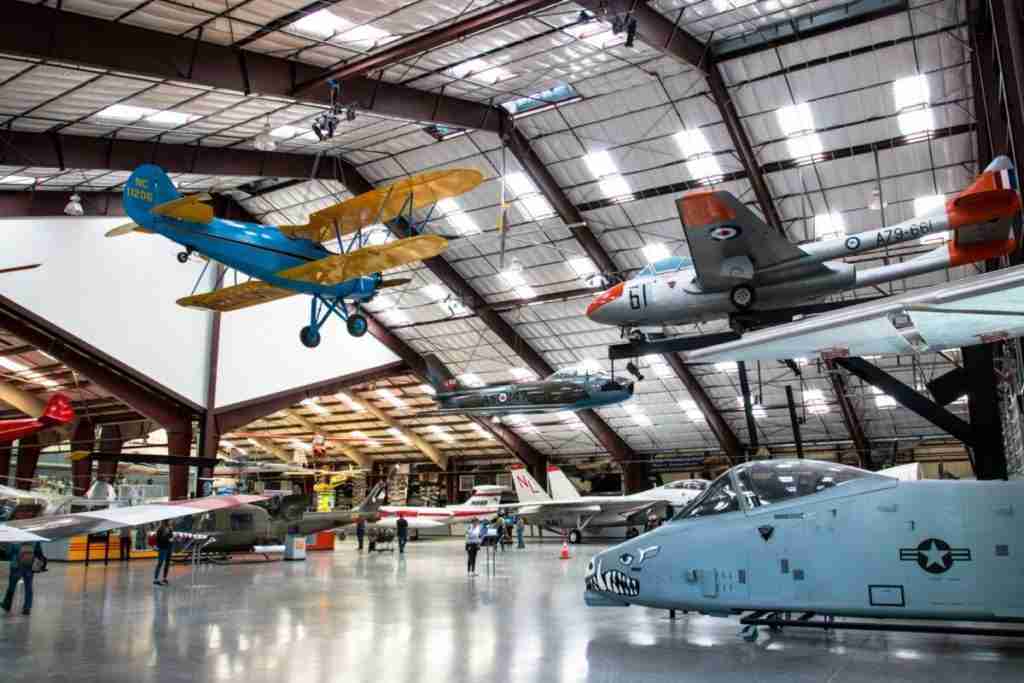 The Pima Air & Space Museum, located in Tucson, Arizona, is one of the world’s largest non-government funded aerospace museums. The museum features a display of nearly 300 aircraft spread out over 80 acres (320,000 m²) on a campus occupying 127 acres (513,000 m²). It has also been the home to the Arizona Aviation Hall of Fame since 1991.