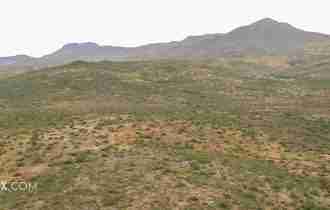 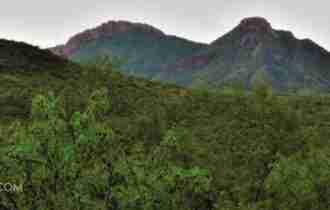 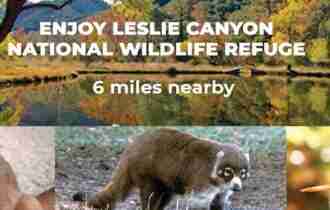 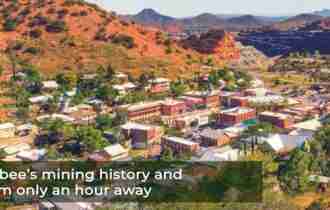 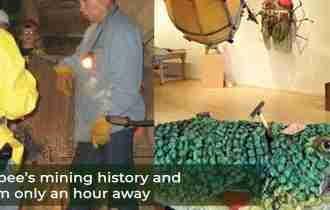 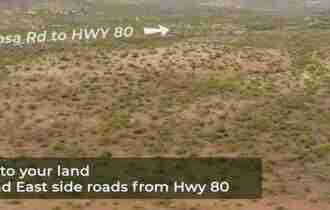 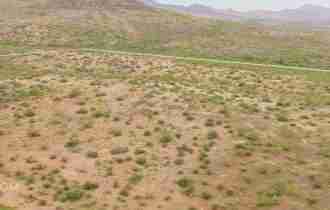 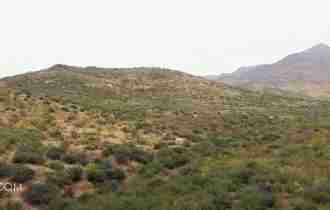 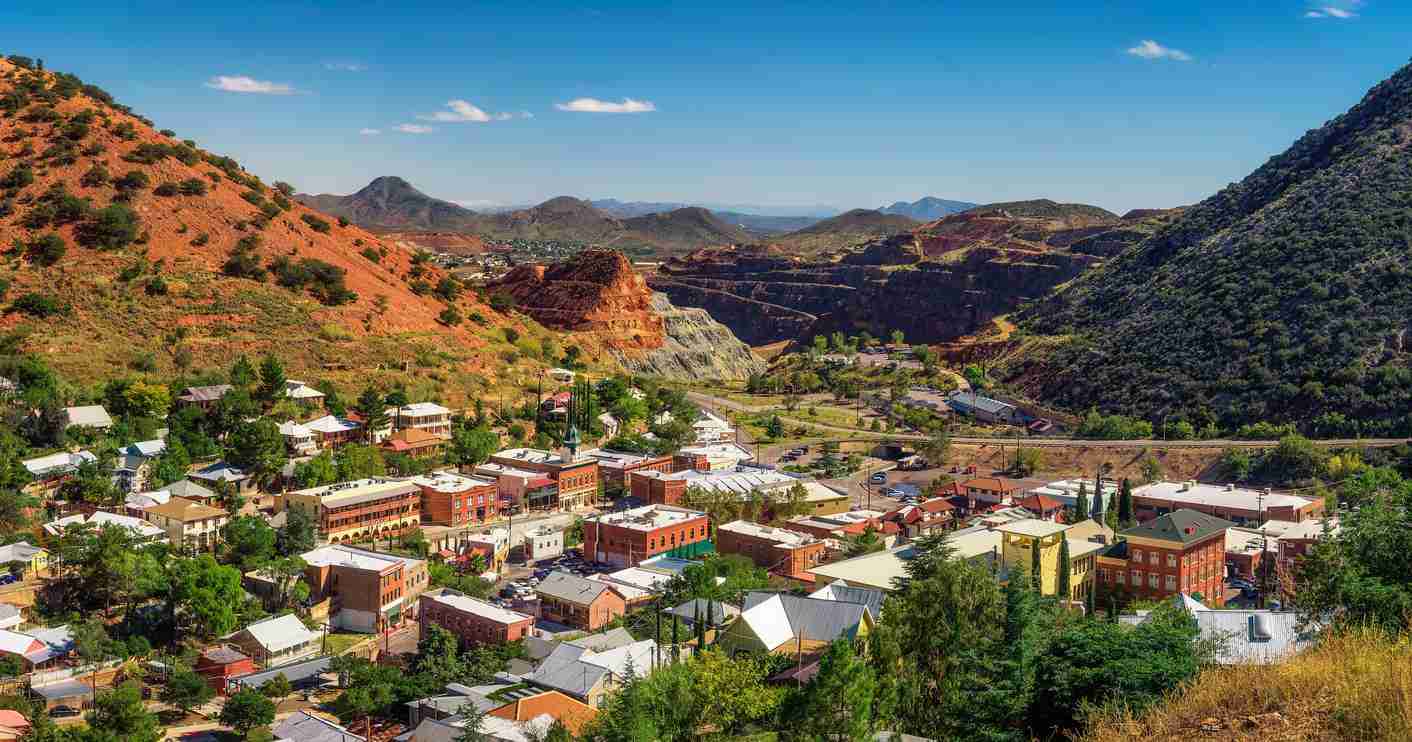 Douglas Arizona is a small, charming border community with over 100 years of rich history. The city has a population of 15,000 residents and has been recently dubbed one of the nation’s best “micropolitan” areas, communities with 10,000 – 50,000 residents with superior amenities, growing economies and moderate costs of living.

Founded in 1901 and incorporated four years later, Douglas was first established as a smelter site for the thriving copper mines in Bisbee. In the late 1800’s, the area’s open, grassy lands made Douglas the perfect area for roundups for many of the region’s largest cattle ranchers. Thre valley is well known for its rich agriculture. The region also has a colorful Native American history, with names like Geromino and Cochise among the most famous Native American figures to define the southern portion of Cochise County.

Visit Douglas and see: historic landmarks including the Hotel Gadsden, the Southern Pacific Railroad Depot, the Grand Theatre, Church Square, and the first international airport in the U.S. The Douglas area is also home to the famous Slaughter Ranch as well as the San Bernardino and Leslie Canyon National Wildlife Refuges with over 283 different species of birds, mammals and other riparian wildlife. The city continues to play a vital role as a gateway to Mexico and the Rio Sonora region and shares a rich, cultural and economic history with its Mexican sister city, Agua Prieta.

Read about the 15 BEST THINGS TO DO IN DOUGLAS, AZ  HERE